The Federal Reserve is expected to adopt a tighter monetary policy and hike rates faster than expected amid rising inflationary pressure. The cost of borrowing is expected to increase with multiple policy rate hikes expected in 2022. Against this backdrop, GlobalData, a leading data and analytics company, has revised its 2022 forecast for the country’s GDP growth rate to 3.6% in March 2022, which is a downward revision from 4.7% that was projected in December 2021.

Shivangi Singh, Economic Research Analyst at GlobalData, comments: “The consumer price inflation in the US stood at 7.5% in January 2022, which was the highest it has been in the past four decades. To cushion the impact of the pandemic, the US economy pumped money at a cheaper rate through stimulus and other measures; however, the amount of goods produced in the economy did not grow at the same pace. This resulted in a demand supply mismatch, which pushed up the prices.”

With inflation significantly above the 2% target and a strong labor market, the Federal Open Market Committee (FOMC) expects to raise the target range for the federal funds rate in March 2022. With indicators of economic activity continuously improving, the Committee also decided to continue to reduce the monthly pace of its net asset purchases, bringing them to an end in early March 2022.

Singh continues: “While progress on vaccination coverage and easing of supply chain blockages are expected to support the continued economic recovery and employment gains, risks to the country’s economic outlook are still in place, including those from new COVID-19 variants. An interest rate hike by the Fed would also translate into lower growth impetus to the US economy due to higher costs of borrowing. An aggressive approach towards policy normalization could dampen the momentum of the US economic growth amid pandemic-related uncertainty.” 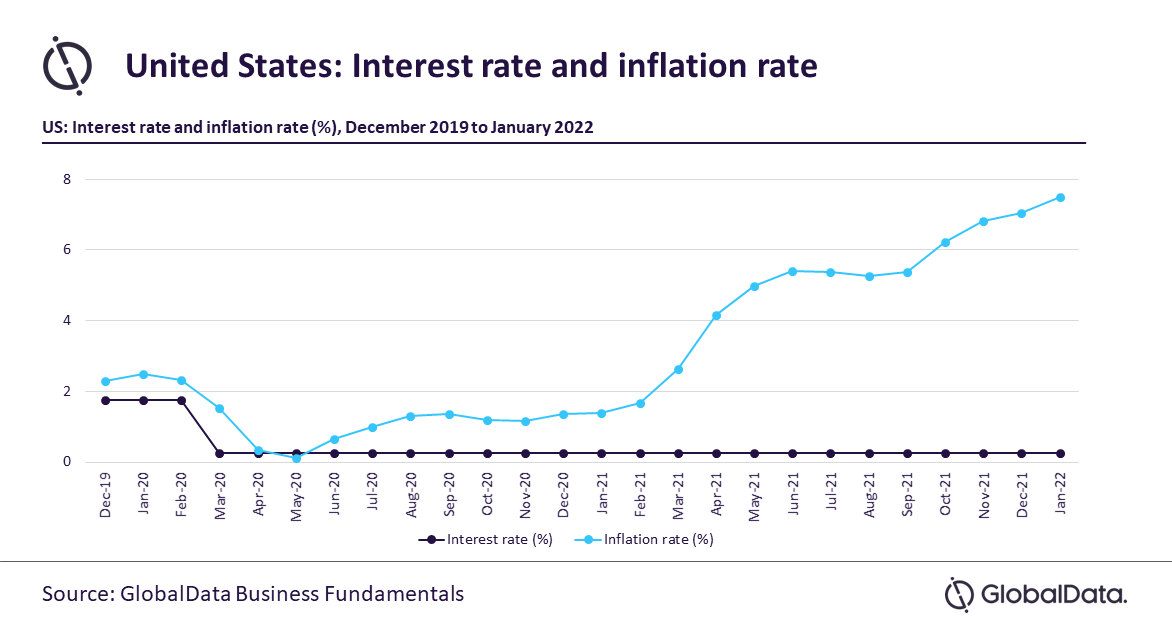 It could also trigger an outflow of funds from emerging markets leading to the depreciation of local currencies of the emerging economies, thereby worsening the state of inflation across these countries.

Singh concludes: “Interest rate hikes in the US could also aggravate the global debt crisis, especially for developing economies that are currently burdened with increased pandemic spending and limited fiscal space. A sharp rise in debt payments could hinder the economic recovery of such countries in 2022.”