Get in touch with the team to see how GlobalData can help.

Soldier modernization has a significant impact on the defence industry due to the wide range of different technologies and capabilities being developed for the purposes of enhancing soldier systems. Increased digitization of the battlefield in the context of multi-domain operations has introduced numerous strategic benefits and burdens for modern infantry, thus entailing a comprehensive equipment overhaul for militaries worldwide.

This report provides an overview of the solider modernization market, outlines advances in technology and key programs, and provides insight into current procurement and research trends.

What are the market dynamics of soldier modernization?

Soldier modernization programs in recent years have highlighted the shortcomings current equipment would face in a peer-level conflict, leading to a renewed interest in the adoption of a new ammunition caliber to counteract advances in PPE while providing other benefits such as reductions in size and weight compared to existing calibers.

The use of unmanned systems has become widespread in both military and civilian settings over the last two decades. The need to expand the operational capabilities of infantry units has also driven significant advancements with regards to the miniaturization and simplification of UAS and UGV platforms.

What are the key themes of soldier modernization?

The ability of each soldier to deliver accurate and lethal fire remains a top priority across most modernization programs, particularly due to the rising threat of kinetic conflict with a peer or near-peer adversary who, unlike the lightly equipped insurgents and guerrilla fighters typically encountered throughout the last 20 years of the global war on terror, would have soldiers equipped with latest generation body armor, C4ISTAR capabilities, and advanced weapons systems.

As firearms and other weapons systems continue to increase in lethality and complexity, peer-level adversaries are capable of deploying advanced unmanned platforms armed with kinetic munitions, as well as chemical, biological, radioactive, or nuclear (CBRN) capabilities to eliminate or incapacitate hostile forces.

Although enhancing situational awareness has been a historically important factor for soldier modernization initiatives, the continued digitization of the modern battlefield and the advent of ‘data-centric warfare’ has exponentially enhanced the importance of all technology that can enhance situational awareness and provide a ‘common operating picture’ to soldiers throughout the chain of command.

Within the context of soldier modernization, the term ‘agility’ denotes a soldier’s ability to physically move, position, reposition, or maneuver in any environment to conduct intelligence, surveillance, and reconnaissance (ISR), engage hostile forces, and avoid potentially lethal threats. The main challenge is that a soldier’s ability to maintain optimal agility is directly limited by the weight and ergonomic factors of every piece of equipment they carry. Furthermore, case studies of recent conflicts have demonstrated that soldiers with sub-optimal equipment were at risk of suffering from musculoskeletal and soft tissue injuries, thus further limiting their agility and combat effectiveness.

As military forces worldwide continue to pursue soldier modernization programs, one recurring issue is whether these incremental improvements to dismounted soldier systems are both financially and logistically sustainable. Indeed, recent conflicts and military operations have demonstrated that despite providing troops with advanced operational capabilities, the energy required to power the various pieces of electronic equipment creates a new logistical burden for commanders.

What are the key technologies and product categories of soldier modernization?

One of the primary value chains in the field of soldier modernization revolves around the provision of clothing and personal protective equipment designed to enhance survivability and agility. In recent years, certain products and technologies have contributed to situational awareness and sustainability as well. Soldier survivability is heavily dependent on signature management, protection from physical injuries, and protection from environmental factors during military operations. Signature management is achieved through a combination of visible light and IR spectrum camouflage, allowing soldiers to prevent their silhouettes and body heat from being detected by hostile forces or thermal imaging systems.

The other primary value chain within the field of soldier modernization is the manufacture, supply, and maintenance of firearms and weapons platforms designed to enhance the lethality of infantry units. Modern military forces employ a range of different firearms to adapt to evolving threats on the battlefield. Individual small arms such as rifles, carbines, pistols, shotguns, light machine guns, and hand grenades are typically provided to soldiers on an individual basis, whereas heavy/crew-served firearms like heavy machine-guns, mortars, automatic grenade launchers, recoilless rifles, rocket launchers, missile launchers, and other ‘heavy arms’ are supplied on a squad or fireteam level.

The C4I systems value chain has seen significant growth over the last three decades due to the advent of battlefield networking and cloud computing, as these new technologies have numerous applications for command and control (C2), communications, computer systems, cybersecurity, intelligence gathering, and data management. C4I systems are designed to facilitate the analysis and dissemination of tactical or strategic information in a theater of operations, enhancing a soldier’s situational awareness, survivability, lethality, and sustainability in the field.

The Soldier ISR value chain encompasses all systems and technologies that enable individual soldiers to conduct basic intelligence, surveillance, and reconnaissance activities in the field, all of which are essential to achieving optimal situational awareness, lethality, and survivability. Products and solutions within this value chain typically encompass electro-optical sighting devices such as night-vision goggles, thermal imaging cameras, binocular systems, acoustic sensors, and, in recent years, portable UAS platforms and augmented reality software.

Though unmanned systems would have previously been considered part of the soldier ISR value chain, technological advances within the field of portable drone platforms have led to the expansion of their role beyond simple ISR applications to include lethality, survivability, and C4I applications.

The final value chain within the field of soldier modernization is the provision of energy supply and energy management systems. Due to many future soldier programs envisioning soldiers equipped with countless electronic devices and systems (as per the concept of network-centric warfare), there is an often-omitted but omnipresent need to supply soldiers with efficient and portable power supplies and management systems to power these devices during operations.

For more technology and feature insights, download a free sample

Which are the major soldier modernization companies? 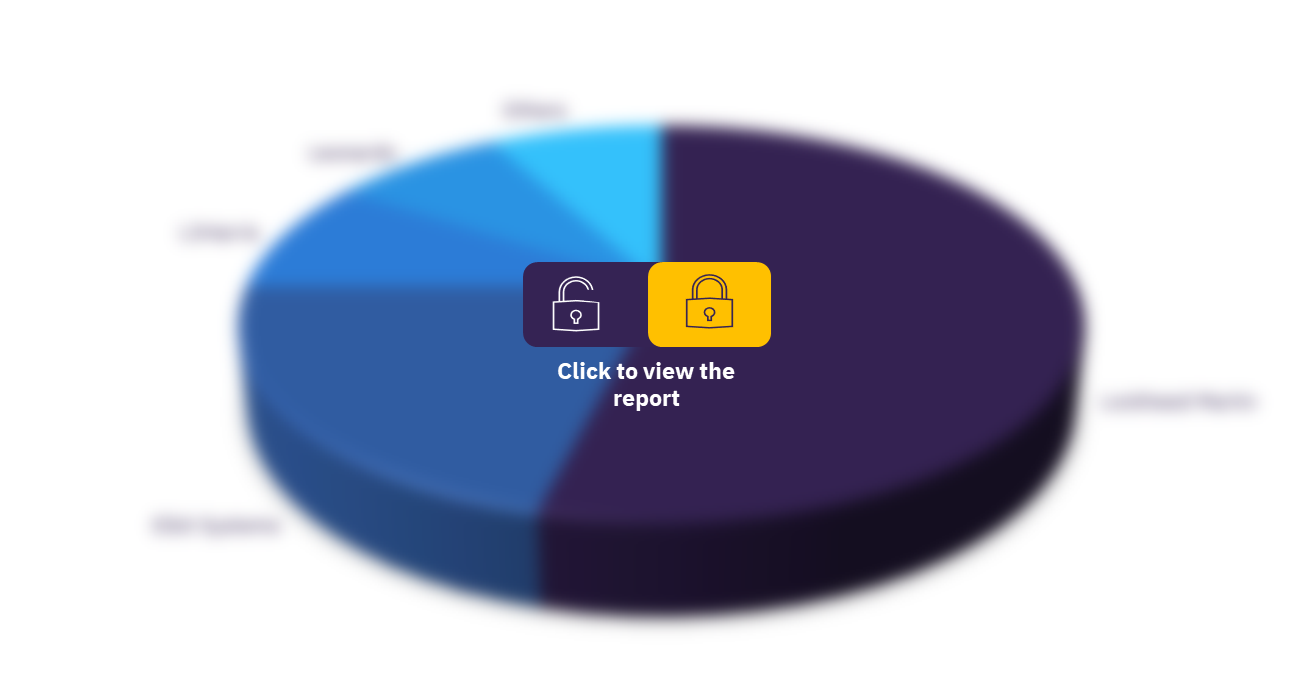 Studies of emerging technological trends and their broader impact on the defense market.

Analysis of the shifting priorities regarding soldier lethality, survivability, situational awareness, agility and sustainability in current and future operations.

We use cookies to give you the best online experience. Please let us know if you agree to our use.AcceptRead More