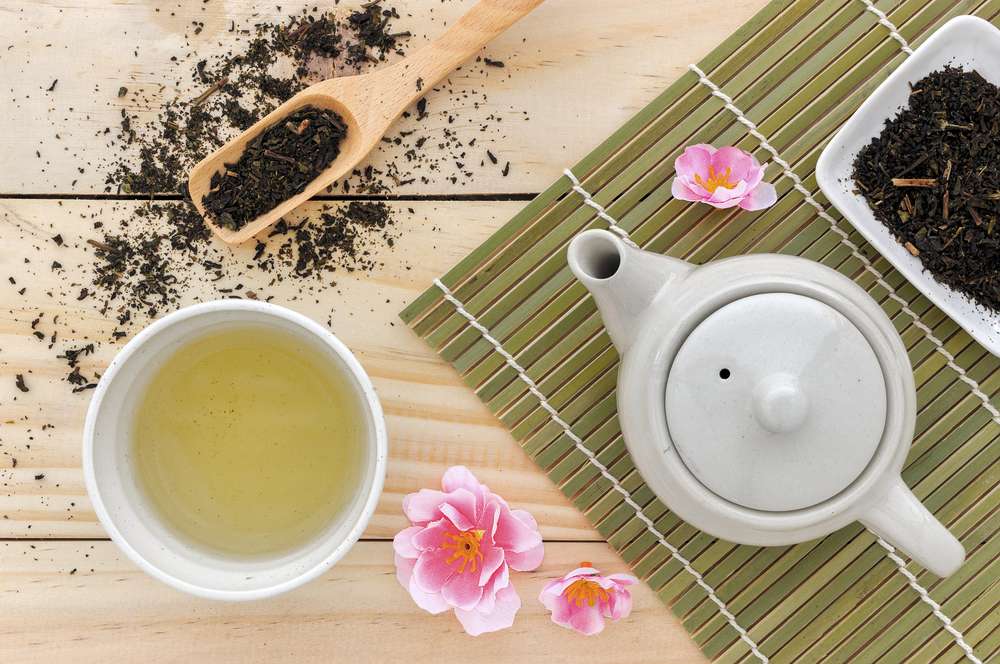 Japan is witnessing a new tea boom with the growing popularity of roasted green tea–hojicha. As a result, major food and beverage firms are rushing to introduce a number of hojicha-flavored food and drink products to capitalize on the opportunity, says leading data and analytics company GlobalData.

Tea is the most popular beverage in Japan and is an important part of the country’s culture. Japan is the second largest green tea market in the world by volume with 95 million kilograms and fourth largest ‘hot tea’ market by value with $ 5.2bn, in 2016

Hojicha is brown in color and has a pleasant roast aroma. It is a relatively low grade tea compared with other green tea, such as matcha, gyokuro or sencha. Hojicha’s mild flavor and aroma, and growing health consciousness among consumers are some of the main factors which are fueling its boom.

Japanese people generally drink it without milk or sugar. It has become more popular following the discovery that it is good with milk flavors. Subsequently, Starbucks Japan introduced a hojicha latte drink.

The healthy image of hojicha is also adding up to its popularity. Compared to coffee (60mg) and green tea (30mg), hojicha contains just 20mg of caffeine per 100ml. On the other hand, it contains the same amount of catechin (an antioxidant) as green tea, as well as pyrazine, which helps to promote blood circulation and provides a relaxing effect.

Mitsue Konishi, Senior Innovation Analyst of Consumer at GlobalData, explains: “These benefits convey a healthy image, and consumers enjoy consuming hojicha any time of the day without worrying about caffeine intake.”

More interestingly, in late 2017, hojicha has tapped into savory food categories too. Nissin Food launched instant noodles with soup made with hojicha. Convenience chain Lawson rolled out hojicha in ready meals, in collaboration with Ito En.

Konishi concludes: “Hojicha is a cheaper ingredient than matcha, which can be more profitable for manufacturers. With the rise of social media, the hojicha boom in Japan may quickly spread internationally and could overtake matcha in the near future.”