AI to have a hugely beneficial impact upon society 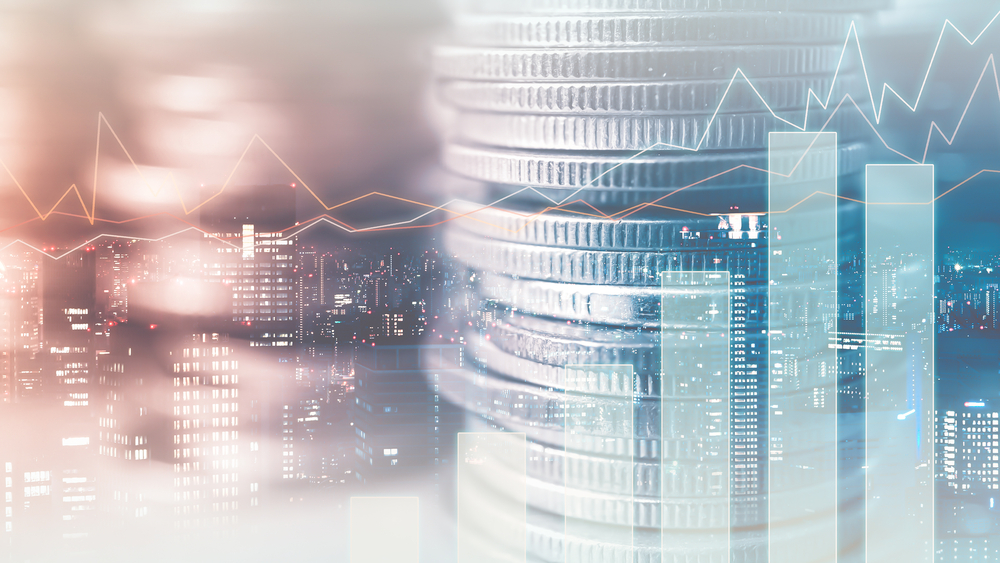 The event is the world’s largest marketplace for ideas, connections and deals in Payments and Financial Services, able to attract presenters of the highest calibre from around the world.

Daoud Fakhri, Prinicipal Retail Banking Analyst at GlobalData, a leading data and analytics company, attending Money20/20, commented: ‘‘Day one opened with a deep-dive into the on-trend topic of artificial intelligence (AI) and the overwhelming consensus of the speakers was that AI will have a hugely beneficial impact upon society. Firms will be able to operate more efficiently, consumers will benefit from improved outcomes, and humans will be freed from more menial tasks to concentrate on what they are best at.’’

The first speaker of the day Ray Kurzweil, a technologist with decades of specialist AI knowledge and experience covered everything from early achievements in the field to the latest developments in multi-layer neural nets. Kurzweil noted that the increase in the size of the human neocortex, around 2 million years ago, was not only responsible for our great intellect, but until recently gave us a huge advantage over computers. While AI algorithms need a billion data points or more to drive meaningful insights, humans can make effective decisions from as little as one or two examples.

Fakhri, added: ‘‘It was interesting to learn that this advantage is being eroded by the ability of the latest algorithms to generate, and learn from, their own datasets, as effectively demonstrated by Google’s self-learning Go-playing program. Kurzweil’s final comments about how molecular technology in the form of nanobots may ultimately allow human brains to directly interface with the cloud, effectively enlarging the neocortex beyond all recognition as early as the 2030’s was also a fascinating piece of insight.’’

In another excellent presentation, Matt Wood of Amazon Web Services outlined how the tech giant is using machine learning and AI to help its clients achieve better outcomes. Capital One, for example, is using Alexa to allow customers to pay their bills and check their balances through voice commands. Liberty Mutual is employing AI-powered chatbots to screen customer enquiries before routing them to the appropriate human advisors, and AON has managed to reduce its risk assessment procedures from 10 days to just 10 minutes, using AWS technology.

Fakhri noted: ‘‘The final, and one of the most entertaining speakers of the morning session was Steve Wozniak, co-founder of Apple. Among his observations were that the amount of memory needed to store a single song once cost over $1m !’

Wozniak observed that just as earlier technological revolutions had replaced humans for physical labour, the current AI revolution will lead to machines supplanting humans for many thought-based tasks. However, he was keen to say that AI will not fully supersede humans for a very long time, as there are many major developmental challenges to overcome.

Artificial intelligence will be most disruptive technology across pharmaceutical industry in 2021 and beyond
North America continued to dominate global VC funding landscape during Q4 2020
Morgan Stanley and JP Morgan were top M&A financial advisers by value and volume in global financial services sector for 2020
Pinheiro Neto Advogados and Veirano Advogados were top M&A legal advisers by value and volume in South and Central America for 2020
Global deal activity down by 0.8% in December 2020