Allianz’s dependency on Europe and risky products, as well as life insurance, impacts the company’s short-term growth prospects. Europe accounted for 75% of Allianz’s total business in 2018. It is skewed towards Germany and Italy, which accounted for over half of its total insurance business that year, according to GlobalData, a leading data and analytics company.

Deblina Mitra, Insurance Analyst at GlobalData, comments: “Allianz does have a diverse business portfolio. However, life insurance accounted for around 50% in 2018, which leaves it open to capital market vulnerabilities in 2020. Low investment margin and increased deferred acquisition costs adversely impacted the insurer’s operating profits, which fell by 25.2% in Q1 2020. 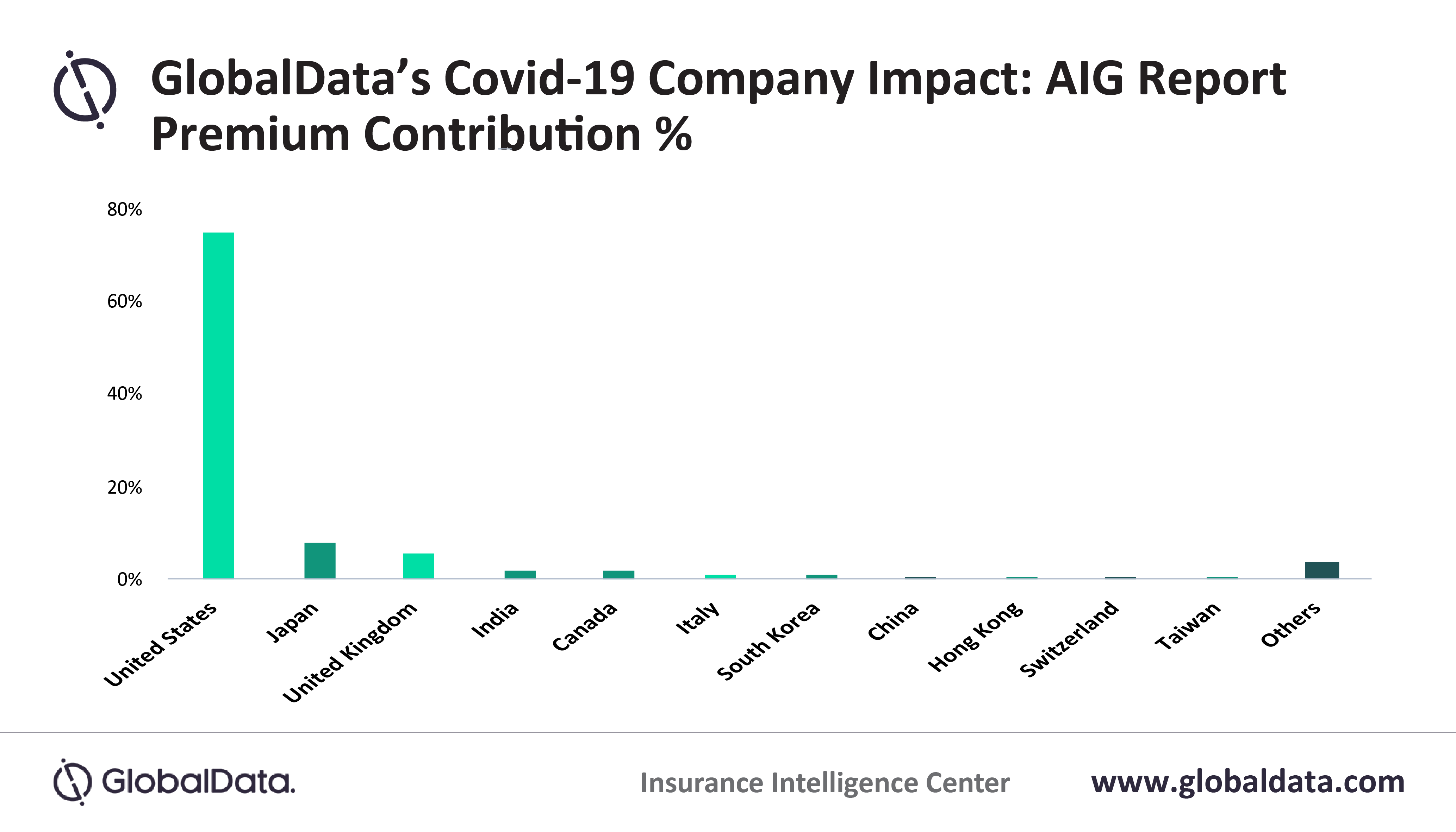 Mitra, continues: “Event cancellation and business interruption are expected to record the largest portion of claims demand due to the pandemic. A rise in the number of lawsuits against the insurer by business seeking claims under business in the US and UK, as well as the judgement of these cases, could set a precedent.

“However, Allianz is well set digitally to deal with the current environment. It is deploying its existing online platform to support clients and drive sales, particularly in regions with lockdown restrictions. It has also focused its investments in Insurtech, and has developed other digital platforms such as mobile apps – MyHealth and Allianz Notify – for online claims settlement.”