The company’s report, ‘H2 2019 Global Capacity and Capital Expenditure Outlook for Liquids Storage – China Underpins Global Liquids Storage Capacity Growth’, reveals that China is expected to add liquids storage capacity of 135 million barrels (mmbbl) by 2023. Most of the new-build capacity in the country will come from planned terminals. 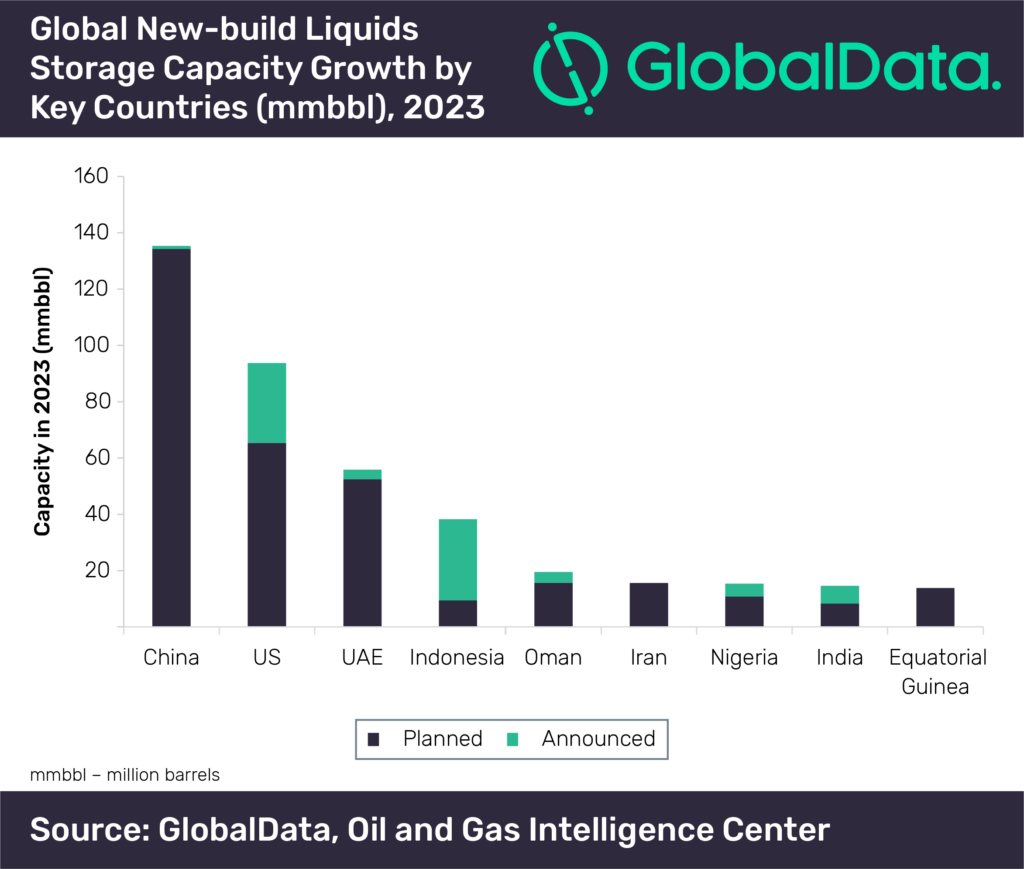