COPD market set to hit $14.1 billion by 2025, with AstraZeneca and GSK making strides 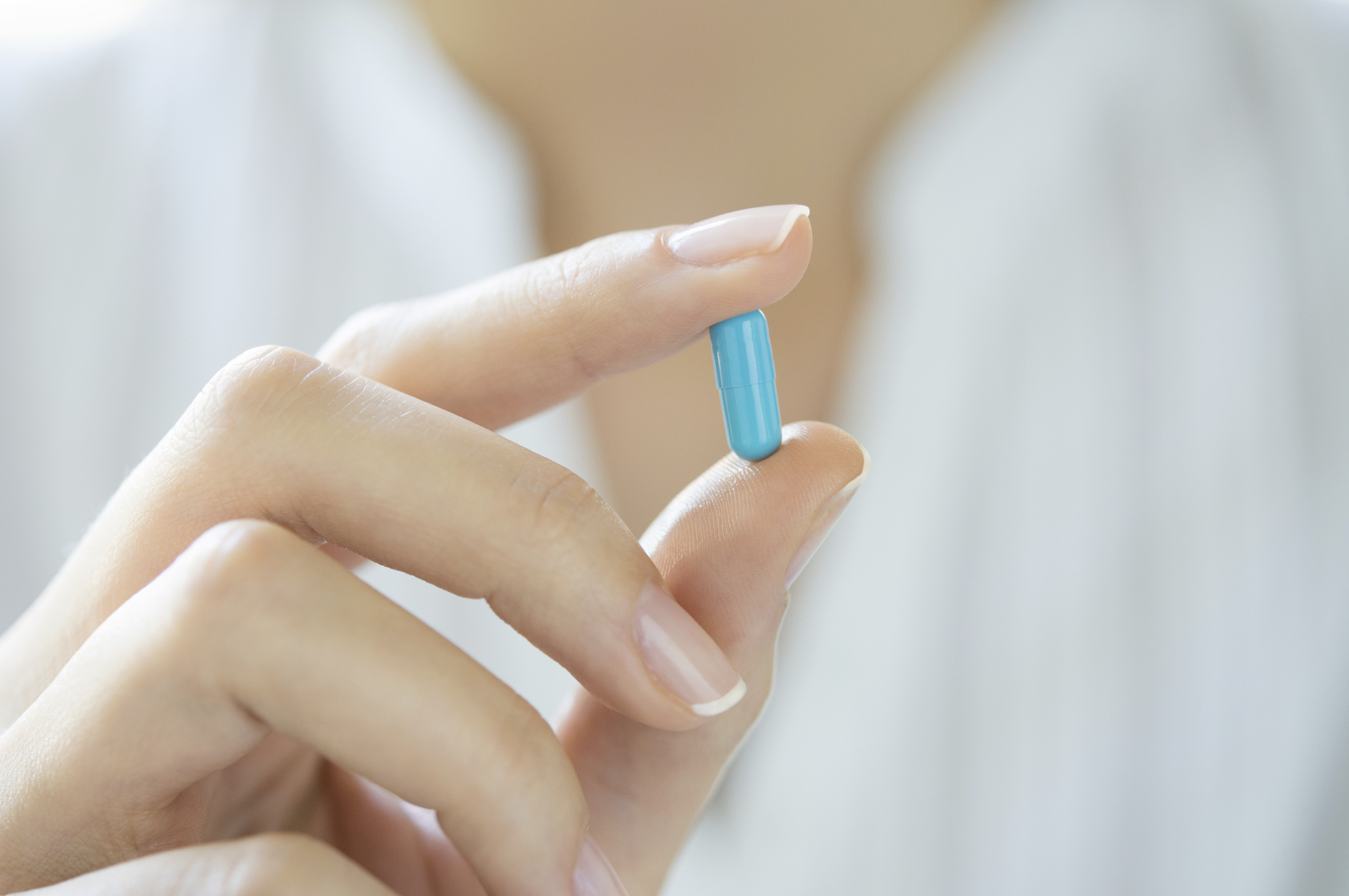 The chronic obstructive pulmonary disease (COPD) space across the eight major markets of the US, France, Germany, Italy, Spain, the UK, Japan, and Australia, is set to rise from $9.9 billion in 2015 to around $14.1 billion by 2025, representing a compound annual growth rate of 3.7%, according to GlobalData, a recognized leader in providing business information and analytics.

The company’s latest report states that this steady growth will be driven by factors including an increase in diagnosed prevalent cases and the entry of new bronchodilator drug classes and anti-eosinophilic biologics.
The two new bronchodilator drug classes (fixed-dose combinations [FDCs] of long-acting beta2-agonists/long-acting muscarinic antagonists [LABA/LAMA], and inhaled corticosteroids/LABA/LAMA [ICS/LABA/LAMA]) will be made up of more expensive bronchodilators and will seize patient share from LABA and LAMA monotherapies, changing COPD treatment management.

Alexandra Annis, MS, Healthcare Analyst at GlobalData, explains: “In terms of major players, AstraZeneca and GlaxoSmithKline (GSK) will be in the spotlight of the COPD market by 2025. Although Boehringer Ingelheim was the market leader in 2015, AstraZeneca and GSK have invested heavily in new products, both with an ICS/LABA/LAMA FDC and biologic in the late-stage pipeline for COPD, generating sales of $3.1 billion and $5.1 billion in 2025, respectively.

“Without a first-in-class COPD late-stage pipeline therapy to offset the patent expiry of Spiriva HandiHaler, Boehringer Ingelheim is expected to lag behind in the COPD market by the forecast end, garnering 2025 sales of $1.6 billion.”

Despite the increasing variety of available therapies for COPD, treatments that reverse the progression of the disease remain elusive. The market is becoming congested with FDCs that prevent exacerbations, but there is no clear data pertaining to improved mortality outcomes. The two biologics in the COPD pipeline, GSK’s Nucala (mepolizumab) and AstraZeneca’s benralizumab, are the only therapies offering a novel mechanism of action.

Annis continues: “These therapies are anticipated to be reserved as an add-on therapy for patients with high levels of blood eosinophilia who are poorly controlled with high-dose ICS therapy and at high risk for exacerbations. Anti-eosinophilic biologic therapies are estimated to occupy 19% of US COPD market sales in 2025. Thus, GlobalData expects Nucala and benralizumab will garner US sales of approximately $1.2 billion and $817.9 million, respectively, in 2025.”