Nikhil Reddy, Payments Analyst for GlobalData, comments: “Czech consumers and financial institutions have embraced contactless, which is becoming a mainstream payment option at supermarkets, grocery stores and restaurants. The technology has been supported by wide merchant acceptance and improved payment infrastructure, with around 90% of the country’s point-of-sale terminals now supporting contactless payments.” 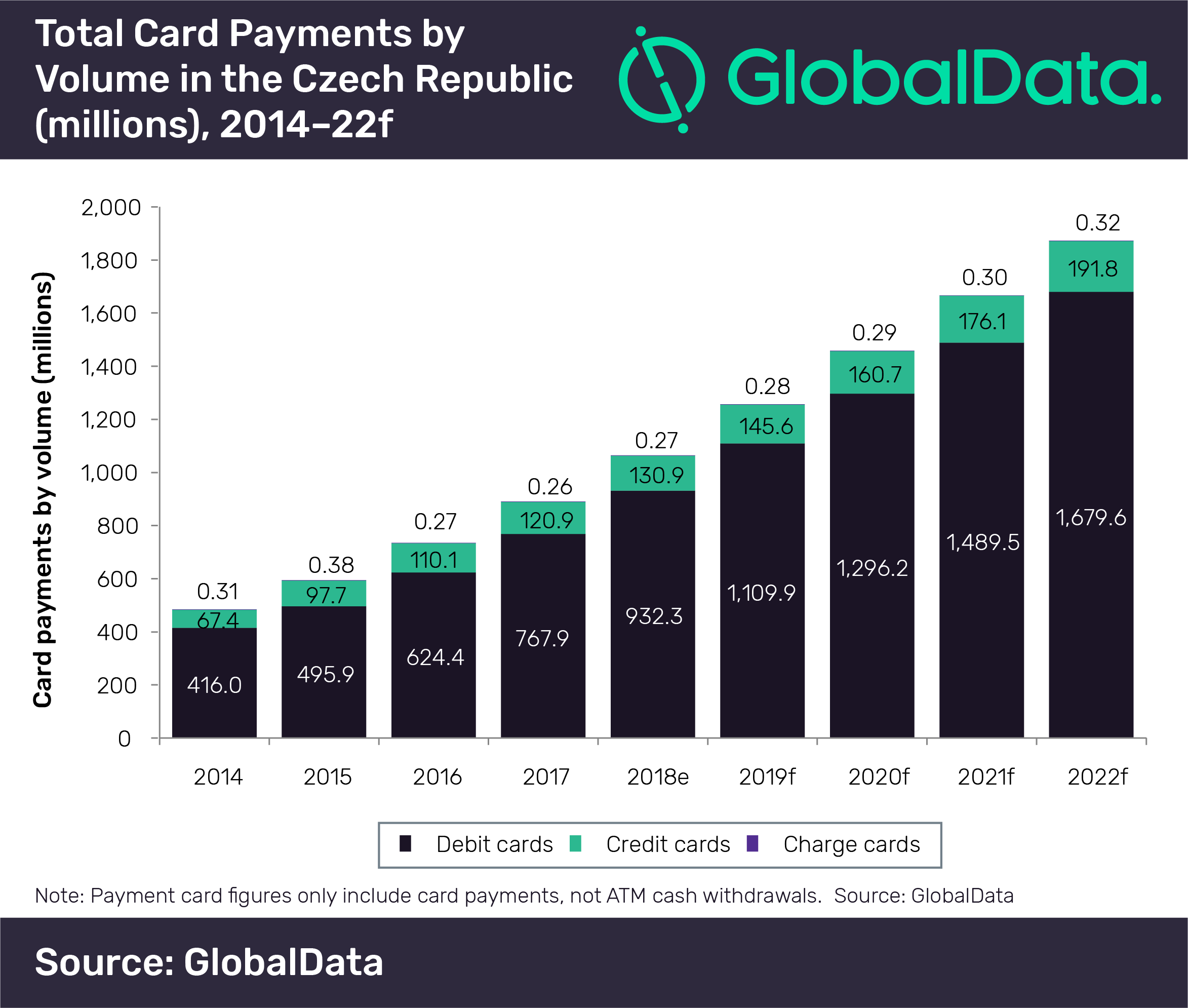 Meanwhile, the use of contactless for public transport is also gaining traction. Major cities and towns such as Litomerice, Pilsen and Ostrava have already integrated contactless payments into their public transport systems, with Brno set to implement this functionality by the end of 2019.

The growing preference for contactless payments among Czech consumers has paved the path for near field communication (NFC) mobile wallets and wearables. Capitalizing on this opportunity, international players such as Google, Garmin and Fitbit have entered the market with their mobile wallets. Apple Pay was the latest to launch in February 2019.