Despite strong growth, Domino’s remains at risk from delivery aggregators 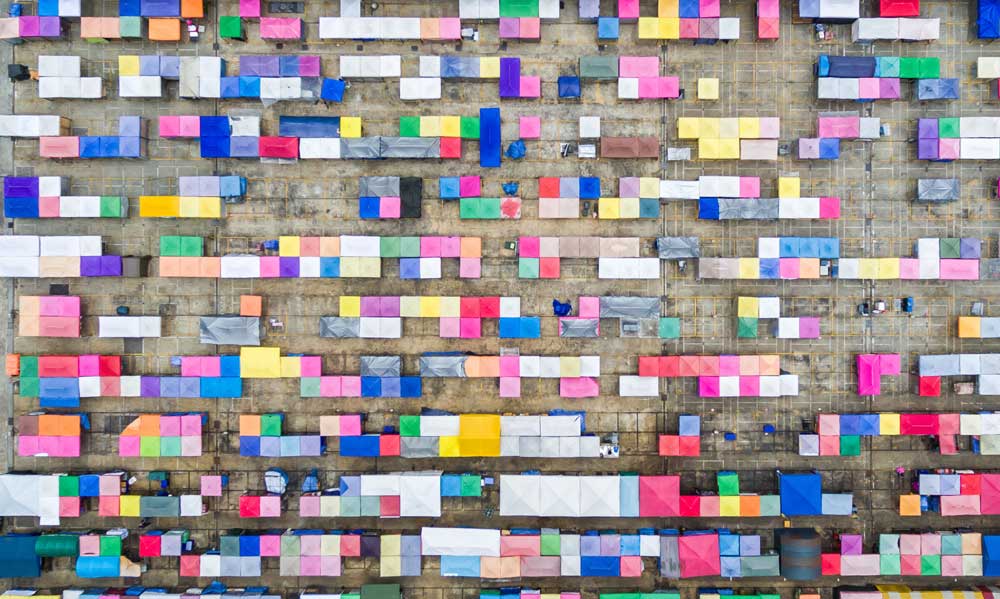 “Despite eye-catching headline numbers, Domino’s needs to remain wary of their ability to keep up with the circling delivery groups that continue to threaten Domino’s home delivery stronghold. These include GrubHub and Just Eat, with the latter having boasted of 21.5 million ‘active customers’ across 12 markets in its most recent annual report.

“The breadth and depth of cuisine types offered by delivery aggregators means Domino’s food offer risks appearing tired in comparison. With consumers becoming more adventurous in their foodservice decision making, choosing an everyday delivery offer like pizza may not hold the same appeal.

“However, in addition to new product development, Domino’s is looking to add more value to its delivery offer by promoting its new HotSpots concept as a major vehicle for future expansion. HotSpots allows customers to order pizza to unconventional locations such as parks, beaches and other landmarks. As this will take time to bed in it is unlikely to have the power to significantly impact bottom line earnings in the short term. Owing to the sheer number of brick and mortar Domino’s outlets, the consumer decision journey will not end because they are unwilling to leave the park for a short period of time.

“Digital has been a standout performer for Domino’s and while digital channels account for over 60% of sales, many recent innovative ordering platforms such as Facebook Messenger and Apple Watch will drive limited sales growth, apart from generating media attention.

“With competitor Papa John’s having recently ousted John Schnatter, the chairman and face of the brand, Domino’s has little to fear in the pizza space. Given the current struggles of its immediate competitors in the pizza market now appears the right time for Domino’s to go on the offensive.”