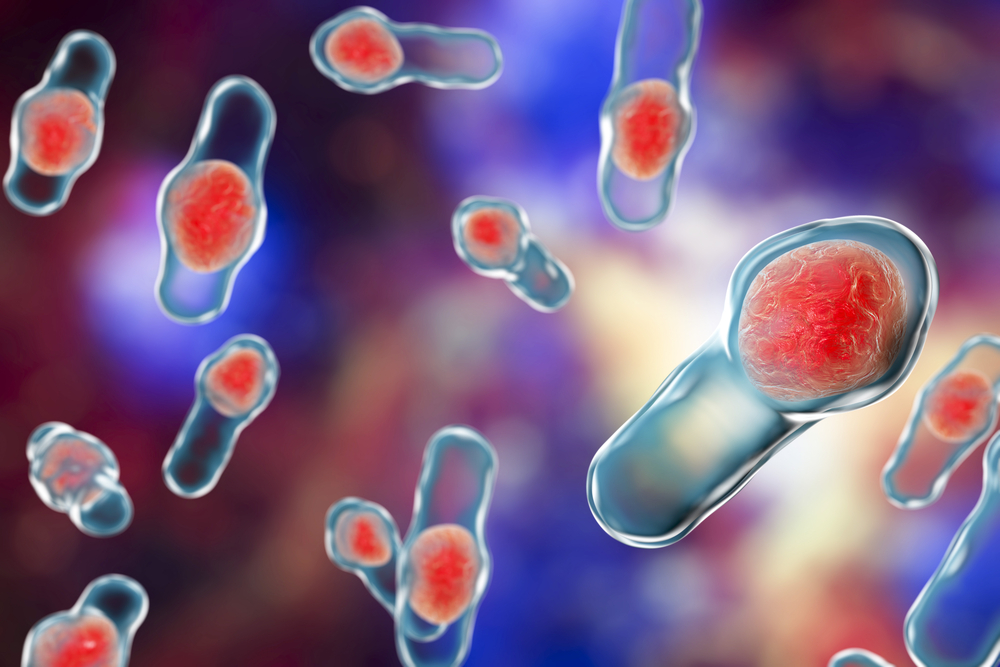 The Clostridium difficile infections (CDIs) space across the seven major markets of the US, France, Germany, Italy, Spain, the UK and Japan, is set to grow from just under $630 million in 2016 to almost $1.7 billion by 2026, representing a compound annual growth rate of 10.2%, according to GlobalData, a recognized leader in providing business information and analytics.

The company’s latest report states that the major drivers of this growth include the projected launch of prophylactic options for the prevention of C. difficile, microbiological approaches for the treatment of recurrent CDIs (rCDIs), and novel antibiotics positioned to reduce the rate of disease recurrence relative to the standard of care.

Thomas Moore, Ph.D., Healthcare Analyst for GlobalData, explains: “Current treatment options are generally limited to antibiotics, with orally administered vancomycin considered the standard of care. Some pharmaceutical companies are developing non-antibiotic alternatives in the hope that they will provide an attractive option for physicians. For example, Merck’s monoclonal antibody, Zinplava (bezlotoxumab), was approved by the FDA in October 2016, and is the first non-antibiotic option indicated to treat CDIs.”

Several investigational products aim to leverage the clinical potential of fecal microbiota transplants (FMT) to create a drug that lowers the rate of recurrence for patients recovering from CDIs. Seres Therapeutics’ SER-109 and Rebiotix’s RBX2660 are both FMT-derived therapies that aim to provide an alternative for physicians with strong clinical efficacy and safety data. Both have completed Phase II clinical efficacy trials, and will be positioned to target patients with rCDI.

Moore continues: “Companies are also developing prophylactic interventions for the prevention of CDIs, some of which GlobalData anticipates will launch during the forecast period. Sanofi Pasteur’s toxoid vaccine ACAM-CDIFF is currently undergoing Phase III clinical trials and is likely to be the first CDI prophylactic product to market. Two other vaccines, Pfizer’s PF-06425090 and Valneva’s VLA84, are also on track to launch within the forecast period.

“Although current antibiotic treatment options are effective at curing existing infections, they leave patients susceptible to recurrence. In this way, manufacturers should take note of the unmet need for interventional products that reduce the risk of recurrence for patients recovering from CDIs. Despite the fact that Zinplava will partially satisfy this need, it will still remain significant for the duration of the forecast period.”

China point of care PCR systems market to witness 10.6% growth through 2025, forecasts GlobalData
COVID-19 survivors may face long-term complications, says GlobalData
COVID-19 booster shots becoming more likely as variants could reduce effectiveness of vaccines
COVID-19 clinical trials have increased by 639% with the US leading the way
Following its highest single day death total due to COVID-19, vaccination programs are the UK’s only hope