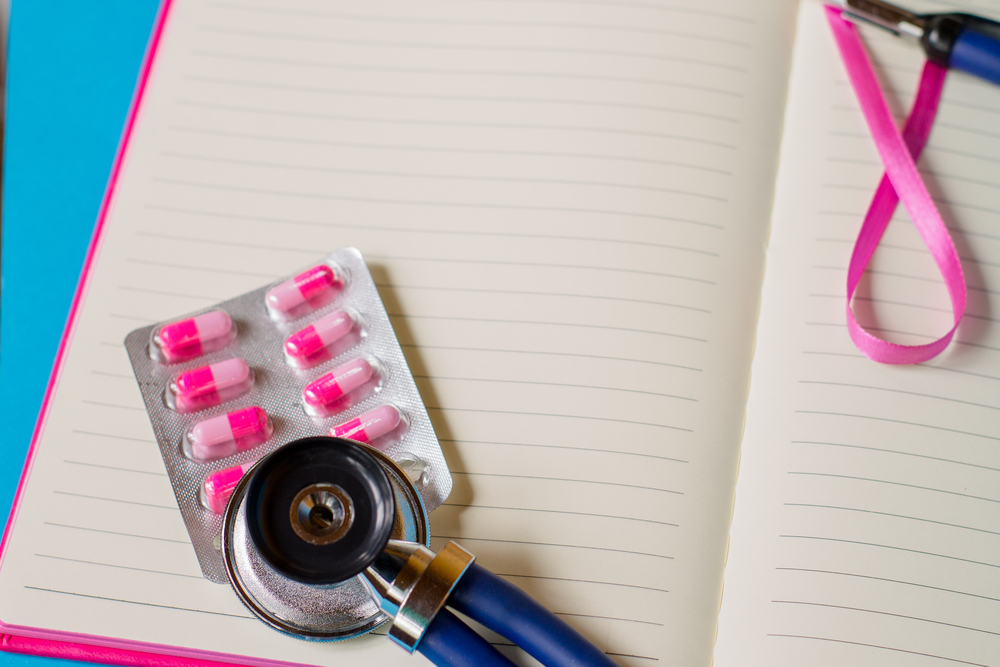 The human epidermal growth factor receptor type 2 (HER2)-positive breast cancer space across the eight major markets of the US, France, Germany, Italy, Spain, the UK, Japan, and China, which is set to hit $9.89 billion in 2025, is likely to face barriers due to the introduction of new biosimilars, according to GlobalData, a recognized leader in providing business information and analytics.

The company’s latest report states that the long-anticipated launch of oncology biosimilars in 2017 will be closely watched as drug makers expect to struggle with biosimilar erosion of their own biologics. In the HER-2-positive breast cancer market, the EU and Japan patents protecting Herceptin expired in 2014, meaning that biosimilar trastuzumab can enter the marketplace, while the drug’s patent in the US will not expire until 2019.

Maxime Bourgognon, Ph.D., PharmD, Senior Healthcare Analyst for GlobalData explains: “Trastuzumab biosimilars are now under review with the EMA and FDA, and the first biosimilar was filed for approval in Japan in April 2017. Considering the generally high uptake of biosimilars in the European markets, the launch of trastuzumab biosimilars is expected to have a significant effect on the market landscape.

“While physicians across all markets remain cautious when extrapolating clinical bioequivalence data, payers are expected to support switching to the cheaper alternative. Despite the growing portfolio of other HER2-targeted agents, this could be the first significant challenge to Roche’s stronghold on the market.”

However, GlobalData believes the impact that trastuzumab biosimilars will have on the HER2-positive breast cancer space could be limited in markets where subcutaneous Herceptin was already sold at a cheaper price to its intravenous counterpart.

Bourgognon continues: “Biosimilars are expected to have a negative effect on drug sales in established markets where Herceptin use has reached saturation. However, in China, where the high cost of Herceptin has hindered patient access, the launch of trastuzumab is expected to encourage more widespread use of the drug in in HER2-positive breast cancer care.”