Aurojyoti Bose, Financial Deals Analyst at GlobalData, says: “The increase in the investment volume and value by VC investors can be attributed to the growing buzz around digital wallets and online transactions.” 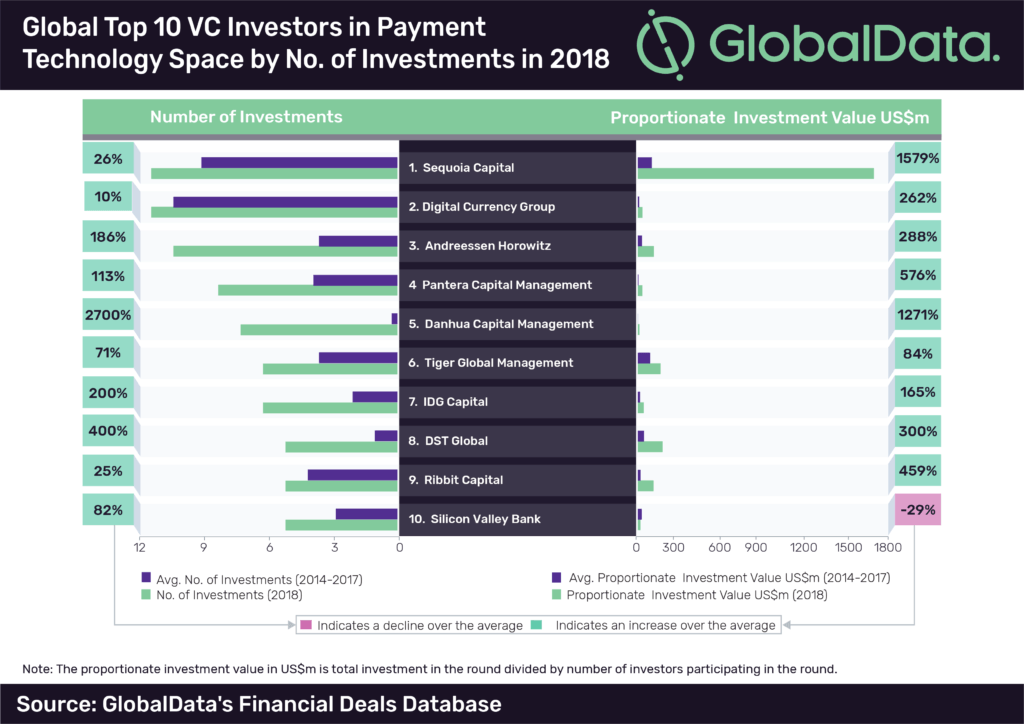 Bose concludes: “Though China is catching up fast in the payment tech space and consistently closing the technology gap with its western counterparts, the US still remains the leader. Majority of the global top 10 VC investors investing in payment tech space are also headquartered in the US.”