The importance of megacities in the contemporary economy

27 Feb 2017
The importance of megacities in the contemporary economy 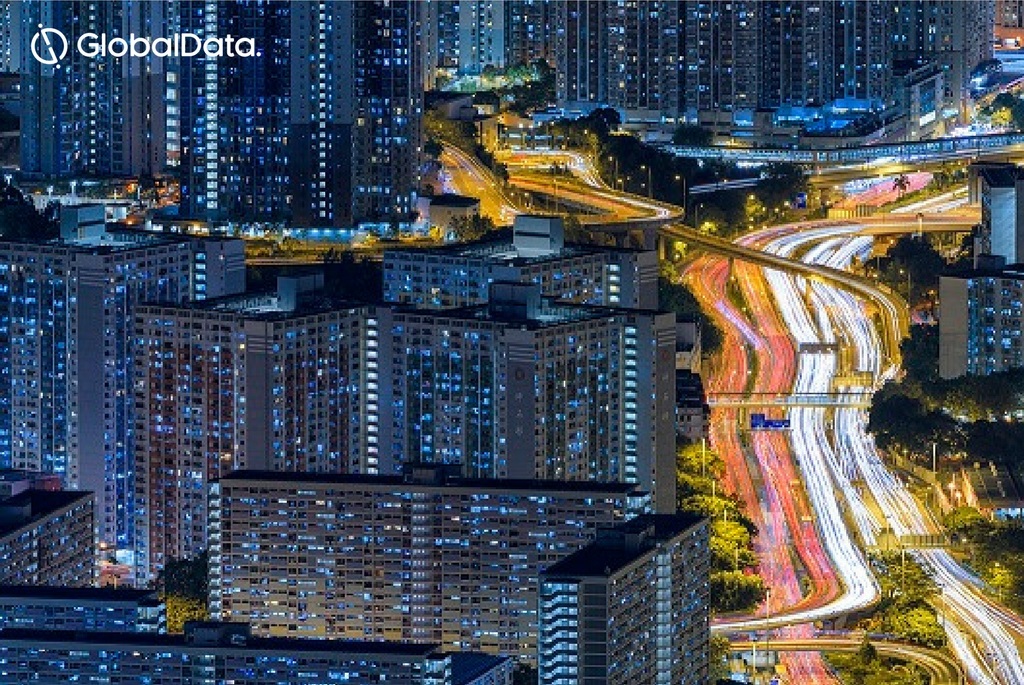 As the global landscape continues to evolve, one key theme is driving change; urbanization. Socio-economic aspects including jobs and lifestyle continue to draw an ever increasing majority of the world’s populations towards urban areas. This shift means that between 2015 and 2025 the 500 cities in GlobalData’s database experiencing the largest absolute rise in output will contribute to the world’s GDP growth (76%).

The largest proportion of megacities will be located in Asia, particularly China and India, although they will also emerge in pockets of the developing world including Africa, and South America. Thus, anticipating such cities holds the opportunity for numerous businesses to expand. Gaining insight into these vast and diverse urban landscapes also allows governments and policy makers to tackle prevailing social and economic issues, such as inequality.

That being said, no two megacities are the same. Every metropolis has unique characteristics, necessitating dedicated strategies for entry; each to be analyzed as a distinct market. Additionally, megacities can greatly differ from the country in which they are located, for example, Shenzhen’s GDP per capita for 2015 was US$25,369 compared to US$8,093 for China as a whole (GlobalData), indicating country level data is not sufficient to understand consumers in megacities.

The rising number of megacities across the globe will pose different challenges and opportunities for businesses in different sectors of the economy. As cities expand quickly and there are increased demands for transportation and resources, pollution will inevitably spike, causing increased health issues for the population unless the correct practices are put in place.[1]

As megacities emerge across the globe; particularly in the developing world, technology will be a driving factor for promoting growth within these large and diverse markets. Sean Hyett, Analyst at GlobalData, explains: “Technological advancement will be needed to meet the growing population’s needs, two examples are transportation and the desire to remain connected. Factors like this will be even more prominent in emerging markets where, as incomes begin to rise, demand for such technologies will grow substantially.”

Cities across the globe are expanding; but they are changing in other ways also, Hyett, continues: “As the urban population grows, emerging markets are experiencing rising incomes and cities in all parts of the world are witnessing an aging demographic trend. This means that social and cultural behaviors can change quickly and frequently. To stay on top of these trends it is essential to know what consumers in these markets need and want; city-level insight is now vital for understanding such developments.”

Discussions around Afghanistan by businesses rise 16% in H1 2021 on account of political turmoil, reveals GlobalData
GlobalData forecasts Afghanistan economy to contract within range of 12.4%-22.3% in 2021
Delta variant casts shadow on Australia economic recovery, reveals GlobalData
Tokyo is the top city worldwide in 2020 by count and aggregated revenue of public enterprises headquartered in 25 cities, says GlobalData
Benign inflation along with strengthening factory output to aid India’s economic recovery in 2021, says GlobalData