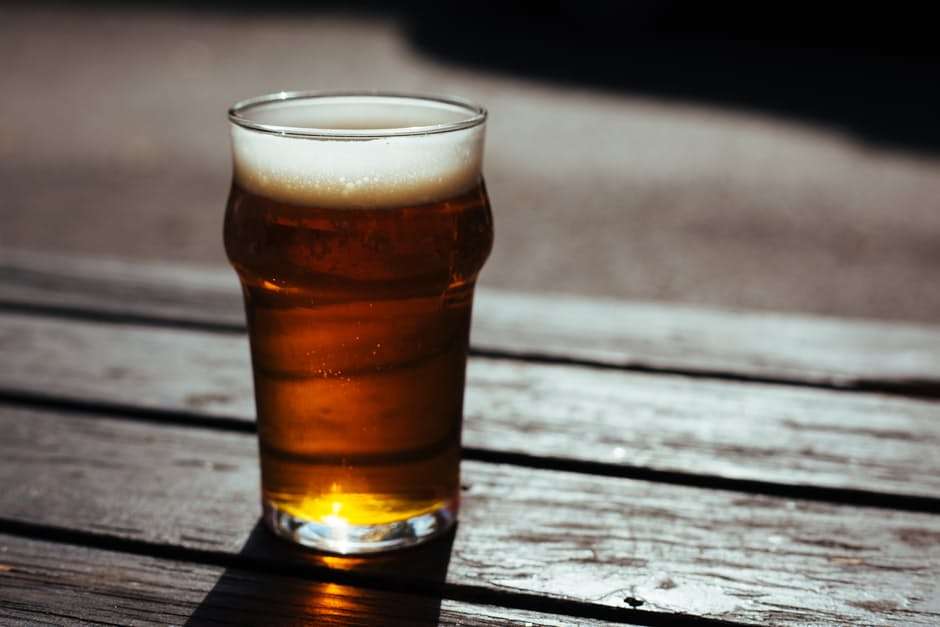 The importance of health and wellbeing among millennials remains crucial to the projected rise of non-alcoholic beer consumption in the UK, says GlobalData, a leading data and analytics company.

While the market for non-alcoholic beer is currently niche, the segment’s 13% growth was the fastest of any strength band in the UK during 2017 and another impressive performance is forecast for this year, according to GlobalData.

GlobalData’s 2018 Q3 UK Consumer Survey, found that a massive 37% of 18-24 year olds were ‘often influenced’ by how a product affects their health and wellbeing when purchasing an alcoholic drink, with a staggering 34% of 25-34 year olds ‘always influenced’.

Joe Hutson, Consumer Analyst at GlobalData, comments, “Currently 25-34 year olds and 16-24 year olds have the country’s highest per capita consumption rates for low and non-alcoholic beer, likely due to such a vast amount of young people being influenced by health and wellbeing factors.” 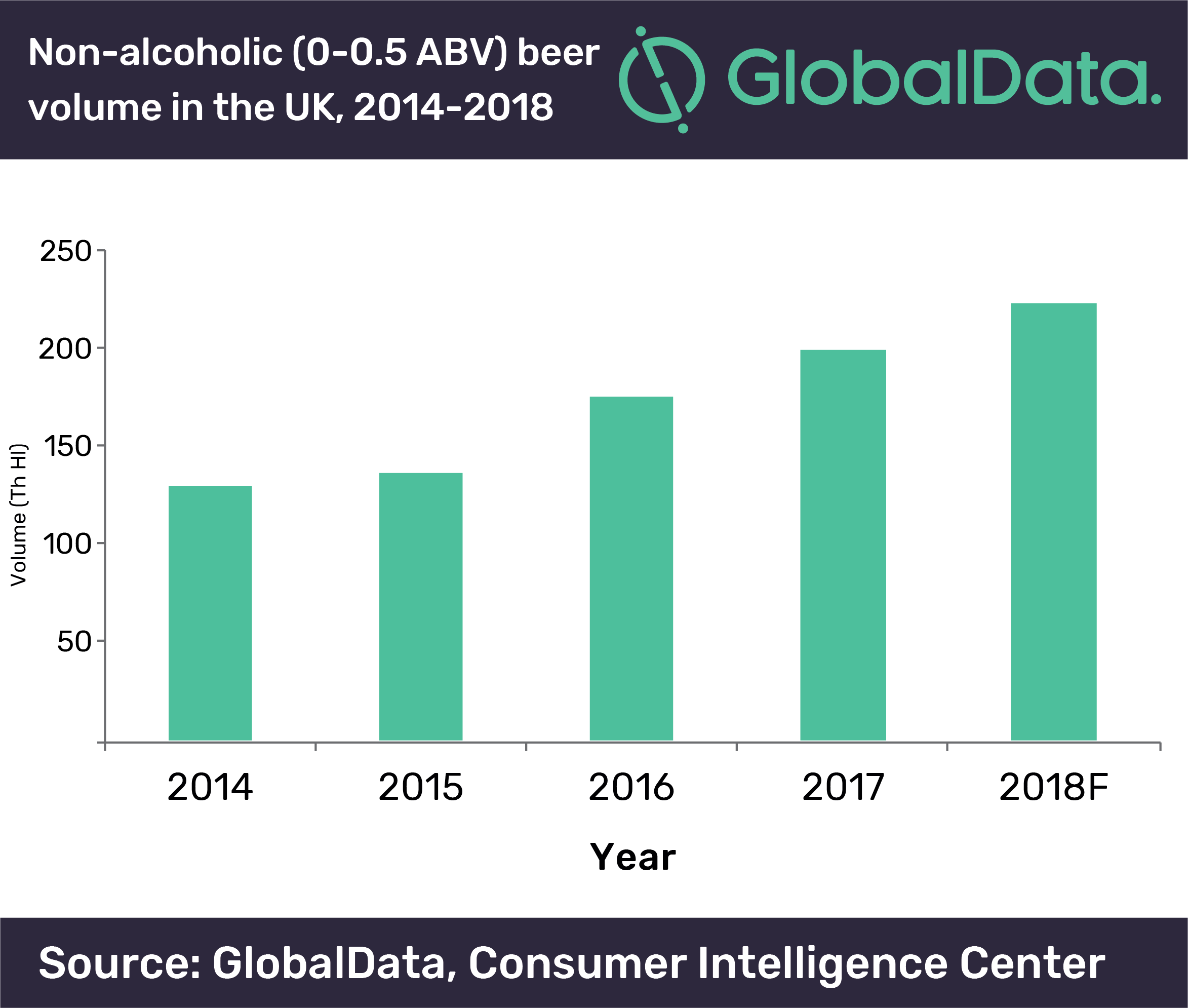 The success of the non-alcoholic segment among younger people is not surprising given that earlier this year the Office for National Statistics revealed that, in Great Britain, young people aged 16 to 24 are less likely to drink alcohol than any other age group.

Hutson adds: “Given this rapidly growing consumer base, it is no wonder that more high-profile activity has been seen in 2018. Heineken 0.0% was a notable example, with the brand’s £6m ‘Now You Can’ campaign the biggest seen so far for a non-alcoholic beer.

“Producers are picking up on the rise of health-consciousness, particularly among younger consumers, and thus the presence of non-alcoholic beverages seems set to continue its rapid ascent.”