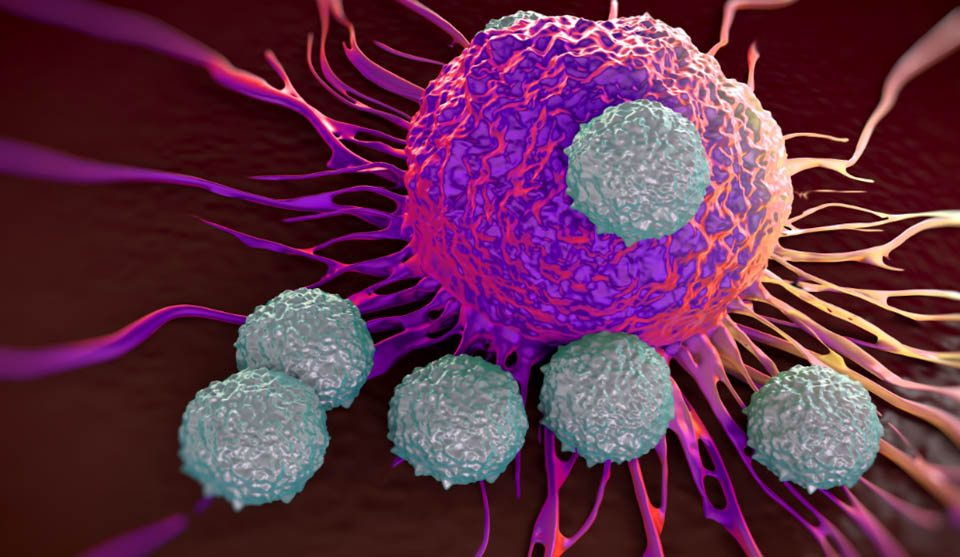 New clinical trials of monoclonal antibodies (mAb), have grown 115% globally over the ten year period 2007–2016 according to GlobalData, a leading data and analytics company. The most prominent increase, 26%, occurred in 2015.

The company tracks clinical trials activity across the world and has identified 5,273 industry mAb clinical trials with a start date between January 1, 2007, and December 31, 2016. 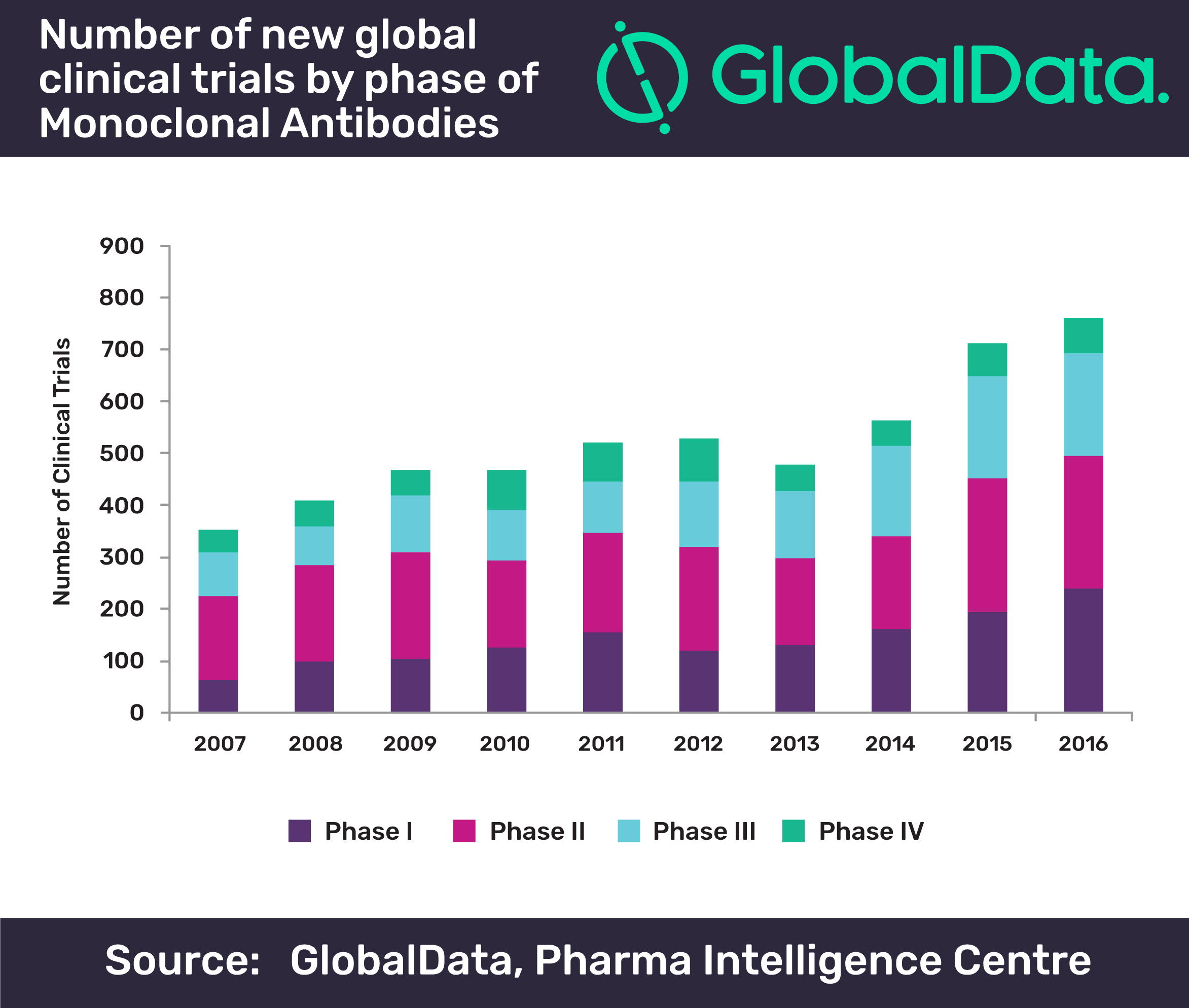 A small number of Phase 0, Phase I/II, Phase II/III, and Phase III/IV trials were combined with Phase I, Phase II, Phase III, and Phase IV trials, respectively. Overall, Phase II trials outnumbered all other trials by contributing between 31% and 46% across the period.

A spokesperson from the GlobalData Pharma analyst team commented: “The share of Phase I trials started at 18% in 2007 and increased to 27% by 2016. Phase III trials’ contribution remained flat at an average of 24% across the 10-year period, whereas Phase IV trials decreased in share from 13% to 12% in the first and last years, respectively.”