Wesfarmers’ acquisition of Homebase led to its market share dropping from 7.7% to 4.8% in five years

Wesfarmers’ disastrous acquisition of Homebase and the announced closure of nearly a fifth of its 250 stores have led to Homebase losing 2.9 percentage points of the DIY market, says GlobalData, a leading data and analytics company.

In the years before Wesfarmers’ acquisition, Homebase was streamlining its store estate and introducing more homewares lines to appeal to female shoppers, giving it a point of difference and an appeal to an underserved market.

Emily Stella, Lead Retail Analyst at GlobalData, comments: “Arguably, it had some success, as Homebase reported strong like-for-like sales and operating profit of 10.7% in its financial year ending February 2016 – its final accounts before the acquisition. But, as Wesfarmers undid this hard work, and refocused the business on harder DIY lines, Homebase sales suffered terribly.” 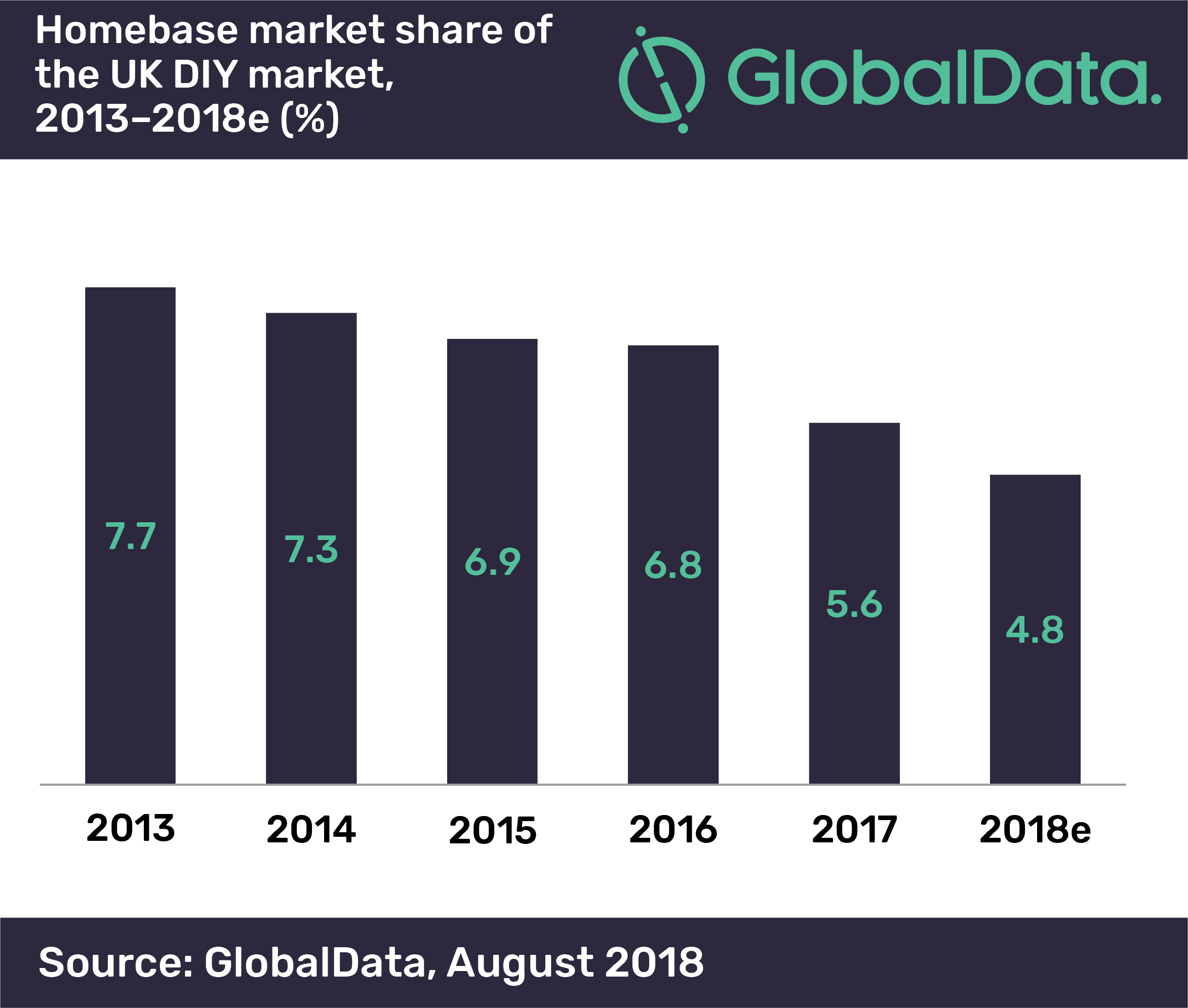 New Homebase-owner Hilco plans to rebrand all 24 Bunnings stores back to Homebase by autumn 2018, and reduce the estate to around 200 stores.

Stella adds: “Hilco has had success in trading failing businesses in difficult sectors – HMV being a prime example – but Homebase needs to claw back those female shoppers it worked so hard to capture to differentiate itself.

“Over the period, rising competition from discounters B&M, Home Bargains and The Range is taking spend from female shoppers – B&M has already taken four of seven recently closed Homebase stores. And, of course, there is Amazon. Against this backdrop, Homebase is unlikely to regain its former position in the DIY market.”