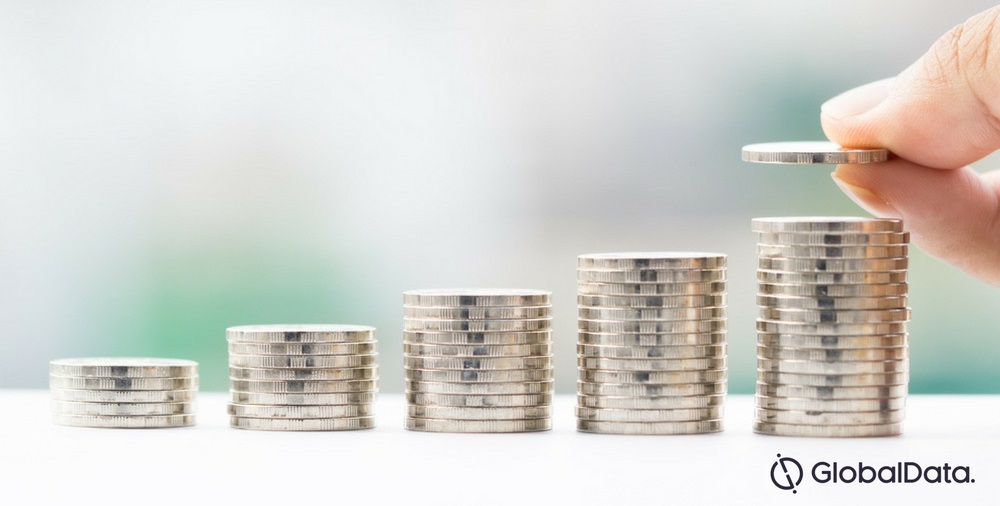 Global inbound and outbound merger and acquisitions (M&A) activity in 2017 was characterised by the continued dominance of the US in both volume and value and Sweden’s emergence as a leading M&A nation in percentage volume growth terms, according to GlobalData, a leading data and analytics company.

GlobalData’s ‘Country Risk Index 2017’, reveals that in terms of percentage increase in deal value in 2017 compared to a 2013-16 average, France led the way with an impressive 586% inbound and 241% outbound deal volume percentage growth, primarily due to the USD58.6bn mega deal between Italian eyewear maker Luxottica and French lens manufacturer Essilor.

GlobalData’s list of the top 10 countries, by their cross-border activity growth percentage in 2017 over a 2013-16 average, saw Sweden reaching the top spot in outbound M&A transactions. The country recorded the highest change (61%) in outbound deal activity in 2017 over the previous three-year average, followed by Canada (59%) and Switzerland (56%). Many major Swedish firms, including a large proportion of the country’s publicly-traded firms, increased their outbound M&A activity in 2017.

Nair continued, “Traditionally, Sweden has focused on acquisitions closer to home in neighbouring nations such as Norway, Finland and Denmark in order to improve manufacturing and operational synergies. However, Sweden’s recent transactions have focused on acquiring targets in building, construction and engineering, electronics and machinery in current operating or new markets in Brazil, South Africa, Mexico and India.” 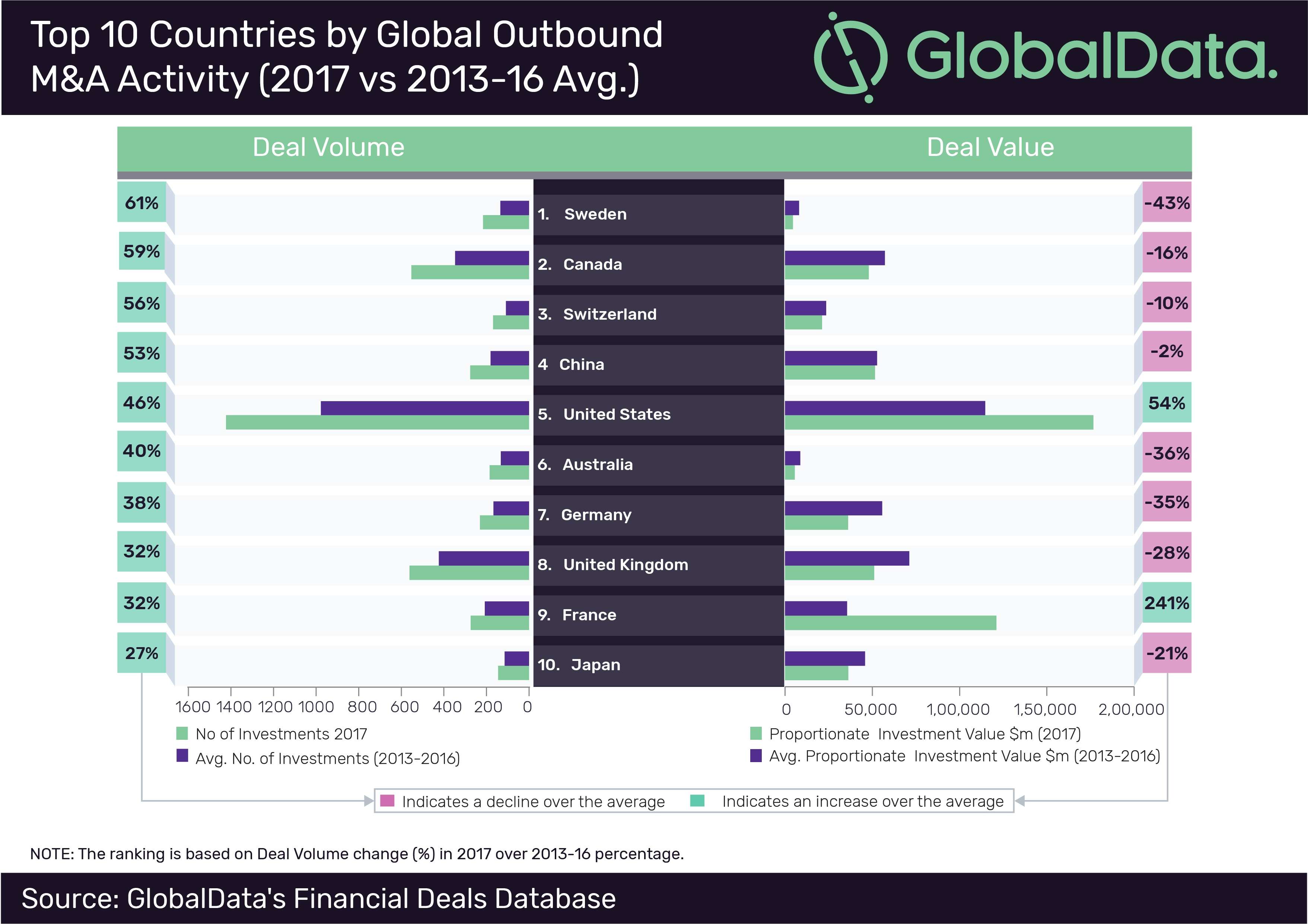 Sweden held second position in the list of top 10 countries with the highest growth percentage of inbound M&A transactions during the review period.

The country recorded an impressive growth in inbound M&A transactions with a significant 79% rise in 2017 over its 2013-16 average. Its closest rival was the US who achieved the No.1 position with a marginal 1% lead over Sweden.

These companies focus on niche segments with a high level of customisation, especially in the fields of the Internet of Things (IoT) and finance, thereby attracting investments from global players.

Nair added, “Swedish firms offer their partners advanced technology and best-in-class operations, which have the capability to accelerate innovation, shorten the time-to-market, expand presence across the value-chain and enhance customer relations. Moreover, transparency and confidence in the legal and regulatory procedures of the country are encouraging private equity (PE) and venture capital (VC) firms to invest in the market.” 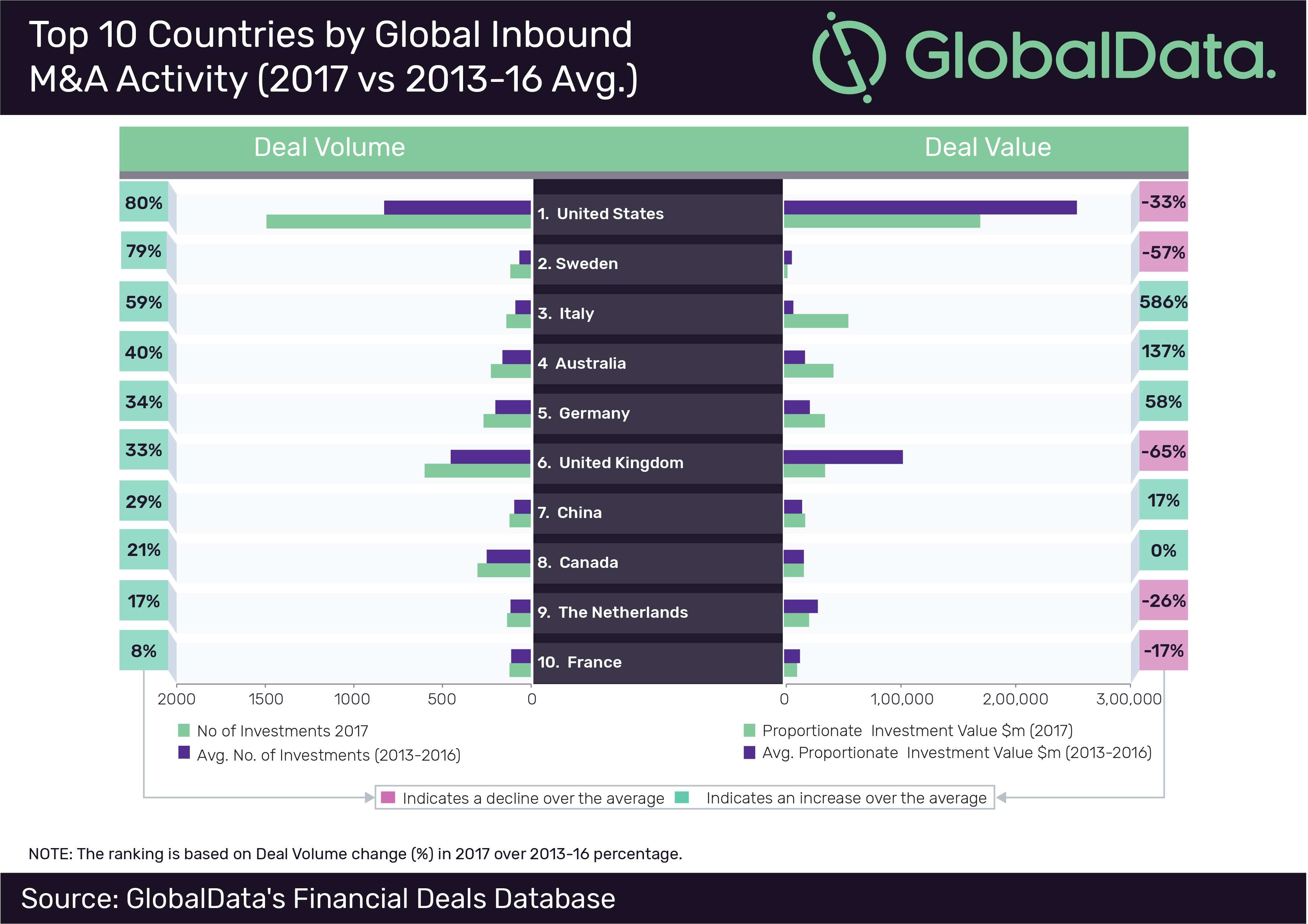