Zoom’s sentiments have rebounded in Q2, driven by its skyrocketing revenue growth after facing declines due to privacy concerns. The company’s coherent strategies on end-to-end (E2E) encryption are paying off as the flagship conferencing app developer generated more revenue in Q2 2020 (fiscal Q2 2021 for Zoom: ended July 2020) than in the entirety of 2019, says GlobalData, a leading data and analytics company.

Rinaldo Pereira, Senior Analyst at GlobalData, says: “Zoom gained virtual ubiquity due to the pandemic and has given us a peek into the future of video conferencing due to the work-from-home boom. This rise in potential users has supercharged competition, yet it seems that counterparts lack the traction to compete with Zoom. The app continues to be the most sought-after among corporates, educational institutions and general users. Yet, Google Meet remains a major threat to Zoom, as it is easier to set up and administer from an IT perspective.”

Despite privacy concerns, Zoom continued to be the benefactor of high-value deals with several companies. The number of customers (with more than ten employees) more than quadrupled (458%) during Q2 2020, while deferred revenue grew by around 310% year-on-year. Shares also reached all-time highs on the back of its meteoric performance. 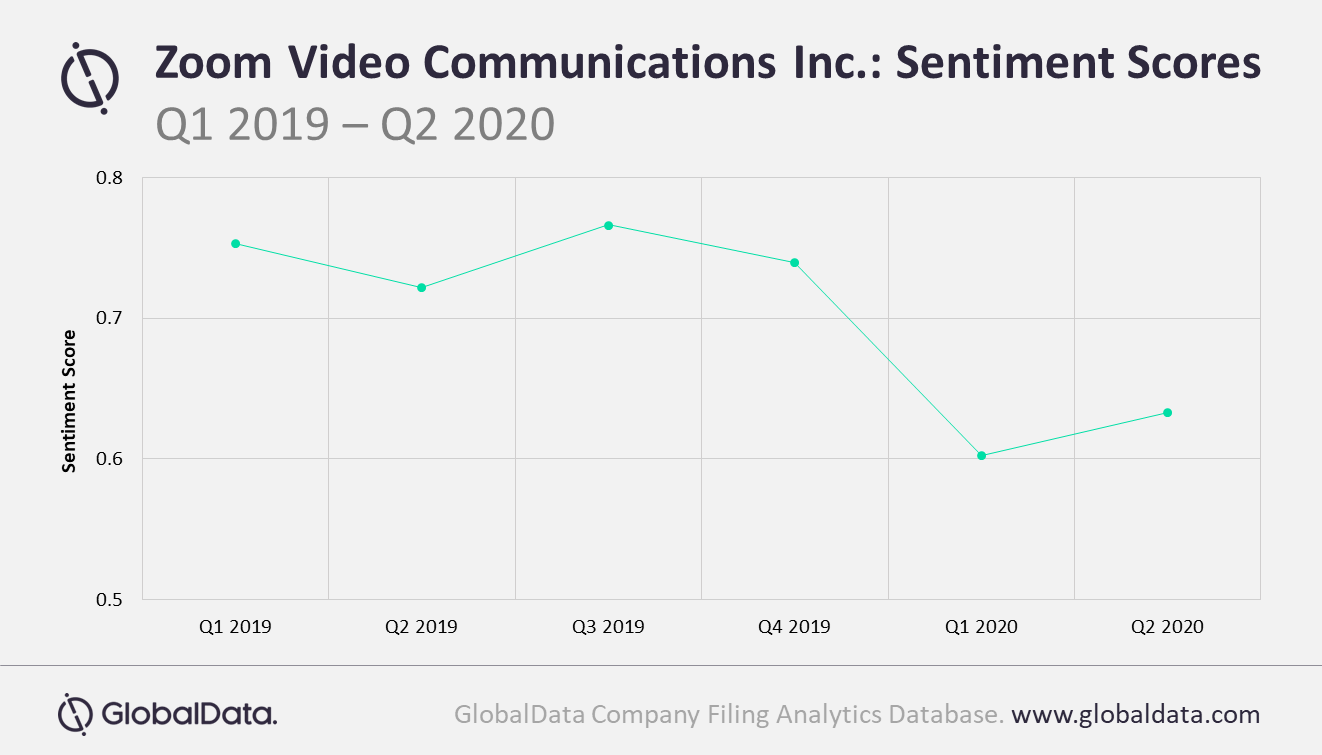 Microsoft Teams swooped up the NBA, yet Zoom has the capability to undeniably prosper in the age of virtual fandom. FY2021 revenue outlook updates also buoyed Zoom’s sentiments. At the same time, the company signed its largest Zoom Phone deal in Q2.

Pereira concludes: “It’s hard to see Zoom lose out to competition anytime soon, as several counterparts also lack E2E encryption. Zoom is struggling to maintain a balance between its UI features and E2E security. However, it will be interesting to see Zoom’s future strategies on the E2E forefront as it continues to gain corporate confidence amidst prolonged work-from-home policies.”